Complete visitor's guide to Sagres Fortress, how to get there and where to stay 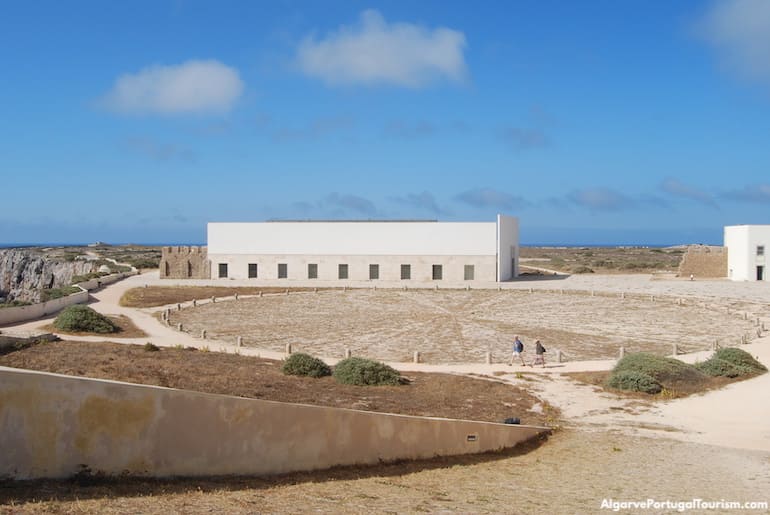 Sagres Fortress was built in 1453, on a headland on the southwestern tip of Europe. It’s a dramatic, windswept place, and while it was meant to protect the Portuguese coast, Prince Henry the Navigator also chose it as the site where he would settle and study the oceans to discover new maritime routes. The prince spent much of his time here, and with his astronomers, cartographers and shipbuilders, he initiated the so-called European “Age of Discovery.” It was proven that the coast of Portugal was not the edge of the Earth, and it was possible to venture far out into the Atlantic without encountering sea monsters or being burned by the sun. While many of the expeditions departed from Lisbon, it was in Sagres and Lagos that the science of navigation evolved. Portuguese sailors went down the uncharted waters of West Africa, and eventually, in 1498, Vasco da Gama was able to sail around the continent and reach India. 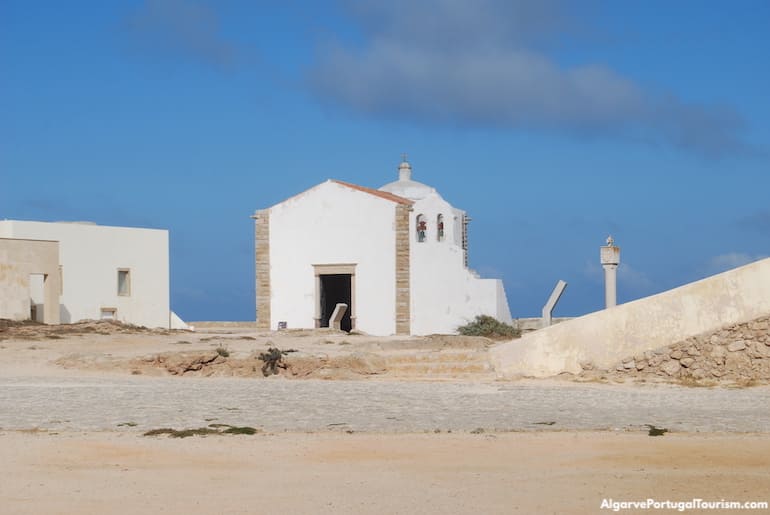 Because this fortress was the “key location” for “the expansion of European culture, science, exploration and commerce” that set “European civilization on its path to the global projection that came to define the modern world,” it’s on the European Union's list of European Heritage sites since 2015. According to the EU, it’s one of the monuments that most had a “significant role” in the “history and culture of Europe.” It’s also a candidate for the UNESCO World Heritage Site list. 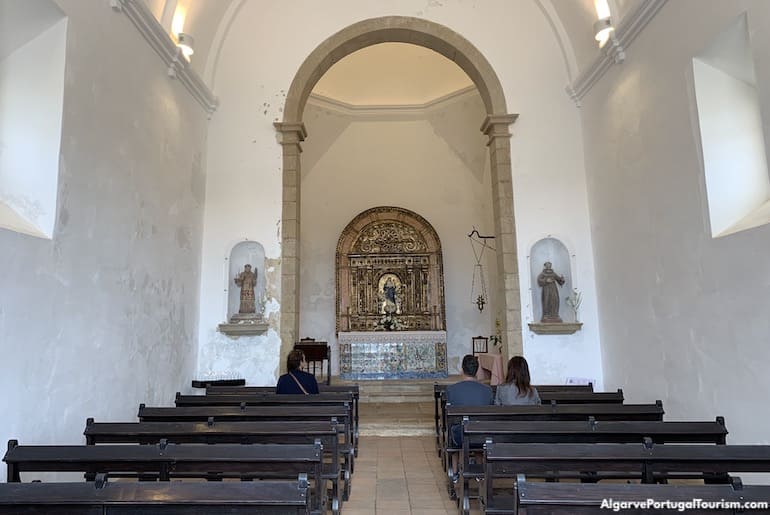 The monument doesn’t have an extraordinary architectural value. It’s a typical fortress from the 15th century and much altered three centuries later, following the styles of military constructions of the period (Renaissance, Mannerist and neoclassical), but it’s very much worth a visit for the breathtaking location and the panoramic views. The Romans called it "Promontorium Sacrum" (“sacred promontory”) for a reason. It’s the most visited monument in Algarve, welcoming close to half a million annual visitors. 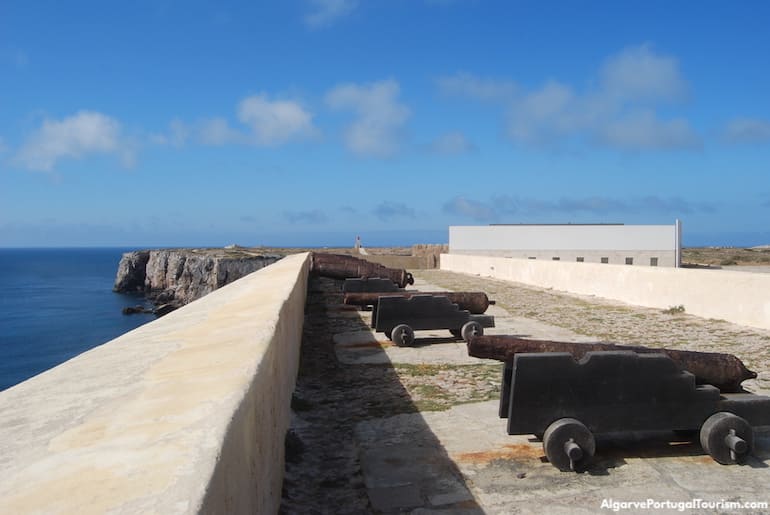 The site includes a small chapel and a gigantic wind compass carved on the ground. Measuring 43 metres (141 feet) in diameter, the enigmatic compass was unearthed in 1919, and is believed to have been used in the study of navigation. Much of the fortress was destroyed by a major earthquake in 1755. It had also suffered much damage close to two centuries earlier, in 1587, when Portugal and Spain formed the Iberian Union and it was raided by the English explorer Sir Francis Drake (Drake hated Spain for having attacked him and his crew when he attempted to sell slaves in a Mexican port two decades earlier). The walls and a cistern remain of the original construction and a series of cannon is a reminder of the original purpose. 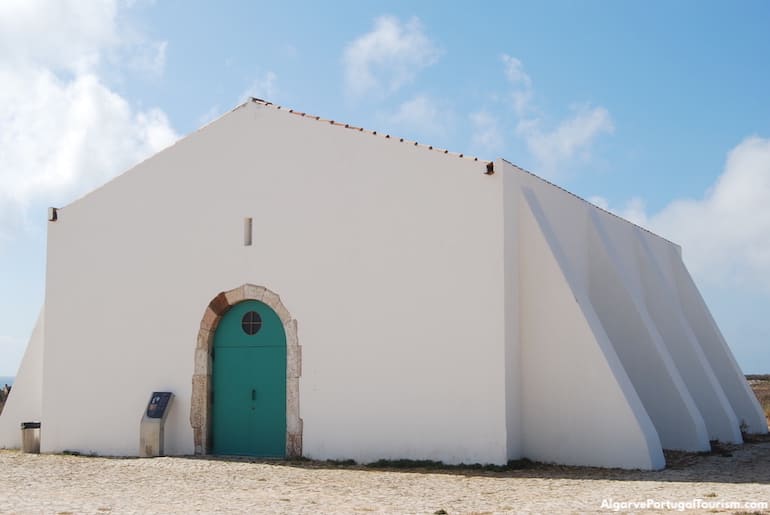 The chapel, or Igreja de Nossa Senhora da Graça (Church of Our Lady of Grace), dates from 1570 and replaced Prince Henry’s church from 1459. It was damaged in the 1755 earthquake and a bell tower was added when it was rebuilt. In the plain interior is an image of St. Vincent and a gilded altarpiece, both from the 17th century.

Across from the chapel is a “padrão” (a stone pillar) similar to those that the Portuguese erected in the 15th century to mark their newly-discovered territories. It displays the coat-of-arms of Prince Henry, and a plaque below it, placed here in 1965 as a gift from the United States Power Squadrons/America’s Boating Club, honors the memory of the navigator. 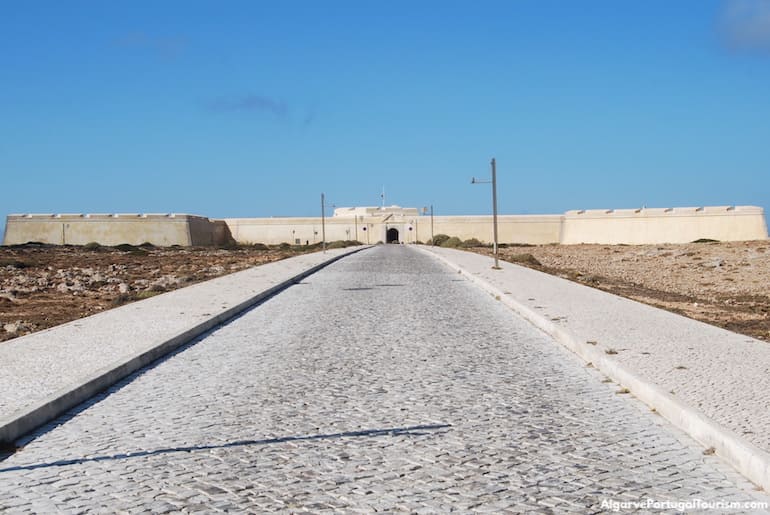 The building that stored ammunition and supplies was restored in 1960 and is now an auditorium which occasionally opens for special events.

Displays in Portuguese, English and Spanish dotted around the site explain the architecture, the fauna and the flora. As you walk around the promontory (which is one kilometer or close to two thirds of a mile long and 300 meters or 986 feet wide), you’ll be able to spot migratory birds and feel the power of the Atlantic pounding against the cliffs, which stand 40m (131 feet) tall.


Sagres Fortress opens every day at 9:30am. It closes at 5:30pm between October and April, and at 8pm between May and September. The last admission is at 30 minutes before closing time. You might want to visit late in the day for the spectacular sunset on this coast. It closes on January 1st and 22nd, Easter Sunday, May 1st, and December 25th. Tickets are 3 euros (€1.50 for people over the age of 65). It’s free for children up to the age of 12, and in the morning on Sunday and public holidays for Portugal residents. Depending on whether you decided to walk around the entire promontory, a typical visit lasts between 30 minutes and one hour.

How to Get to Sagres Fortress


From just about anywhere in Algarve, drive west on highway A22 to Lagos, then take road N125 to Vila do Bispo, and road N268 to Sagres. It’s just over 30 minutes from Lagos, about 50 minutes from Portimão, one hour from Albufeira, and 1 hour and 20 minutes from Faro. There’s plenty of parking by the fortress. The infrequent (especially on weekends) Vamus bus 47 goes from Lagos to Sagres, taking between 50 minutes and 1 hour, depending on how many stops it makes in between. There is no train service to Sagres. If you’re staying in Sagres, the fortress is about a 15-minute walk from the center of town. 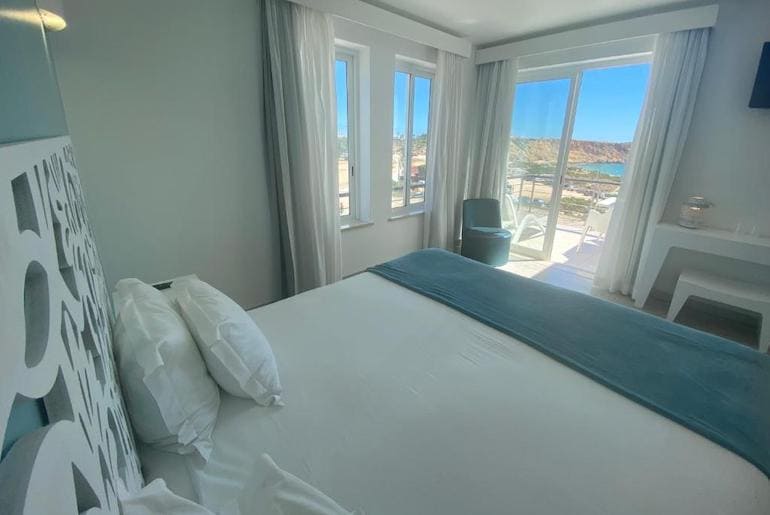 Located above Mareta Beach, about a 20-minute walk from the fortress or a 4-minute drive, this boutique bed-and-breakfast has bright, minimalist rooms, some of them with sea views. 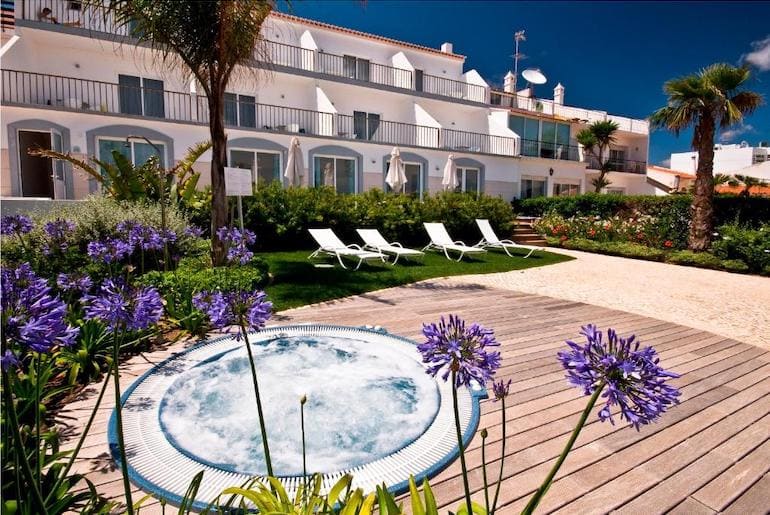 This bed-and-breakfast has one of the best views of Mareta Beach, from its tropical garden with a hot tub. It’s less than a 20-minute walk from the fortress. 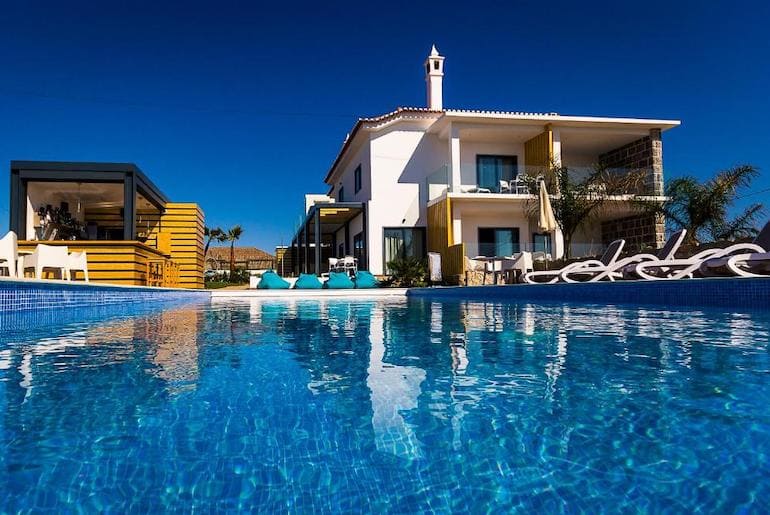 Also located above Mareta Beach, this property is a five-minute drive from the fortress or, if you prefer to walk, about a 20-minute walk. It features an infinity pool on the terrace and has double and family rooms.